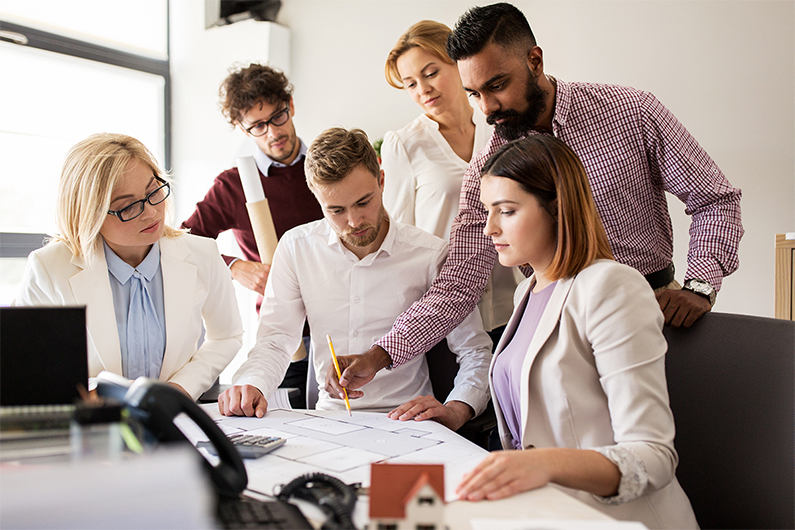 Real estate teams continue to grow in popularity as, according to NAR, 19 percent of REALTORS® are now members of a team.

That’s what Inman News’ most recent special report “Real estate team risks and rewards” set out to discover. And, based on the 928 real estate professionals who responded to Inman’s survey, opinions are split.

The survey’s results skewed more positive – 42 percent feel the team concept is helping the industry, compared to the 27 percent who feel it’s hurting – but there were some negative comments, as can be expected when discussing such a divisive topic.

We’ve focused on a few of the highlights below, but the full report is available at Inman.com.

Forty-one percent of respondents said they were a member of a real estate team, while 46 percent were not. Of those not currently part of a team, 60 percent said they would consider joining or starting one of their own.

The biggest positive to joining a real estate team, according to 61 percent of the responses, is achieving a better work/life balance. Expanding business opportunities (56 percent), being a mentor/receiving guidance (53) and providing more effective representation for clients (50) also were near the top of the list.

More than half of respondents suggested that new agents should join a team to gain experience, mentoring and leads early in their careers. A Maryland team leader agreed, saying:

“I started out brand new in real estate as a buyer’s agent on a high-producing team. I learned so much in a short period of time and felt it was easier to learn as I went along because I had support of my team leader. I was able to touch more deals than if I were on my own which in turn allowed me to experience so many different scenarios right off the bat. After eight years, I now run my own team with five buyer’s agents.”

“I’ve also seen new agents join teams, be given virtually no training and asked to do all the grunt work with no return on their time and efforts.”

Of course, how teams operate is so often based on leadership and team building.

The most important characteristics in a good team leader include being a strong communicator (85 percent), having a clear vision for the team (84), possessing solid management/delegation skills (81) and having a positive mentality (81).

Said one Florida agent who had just left a team: “I had a leader who did not focus on people but systems. The old saying ‘people don’t leave jobs or companies, people leave people’ was never more evident.”

Perhaps the biggest unknown regarding a team’s workflow – especially on poorly run teams – is how the team element affects the client experience. As opposed to dealing with one agent, clients could now be confused while interacting with several people.

Sixty-seven percent said confusion about who does what is the biggest issue clients face while working with a team.

Not knowing who to contact (64 percent), being bounced between team members (63), the preconceived expectation about dealing with the team leader (61), poor communication (56) and lack of personalized service (48) also are big risks, per respondents.

“We are supposed to be a guiding expert in the biggest financial decisions most people make,” a Texas coach said. “The team model breaks that down to: ‘You make the sale, and your assistants do everything else.’”

As for what the future holds for teams within the real industry, a Portland, Oregon, agent laid it out simply:

“Is this good or bad? That would be up to the consumer. Ultimately, they decide what gets to work for us and what doesn’t.”

Looking for tools that will help your real estate team succeed? Learn more about how ShowingTime products can help you ease your burden, save you time and enhance your business. 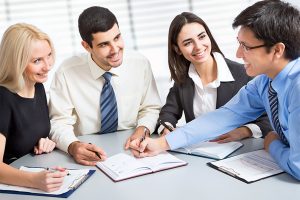 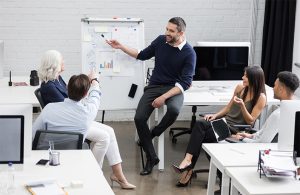 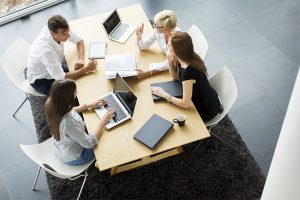