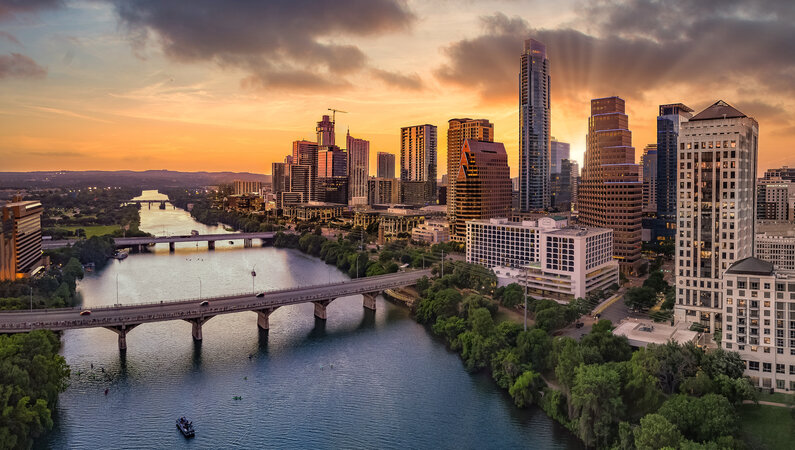 The latest ShowingTime data indicate that home showing activity surged throughout Texas to kick off 2021, ground to a halt in mid-February due to Winter Storm Uri and has since risen dramatically following the return of seasonal weather.

“Showings across Texas are increasing right now with the same trajectory as they declined,” said ShowingTime President Michael Lane. “During a 10-day stretch beginning on February 10, we saw showing traffic drop 64.2 percent. On February 20 activity started returning to normal.”

Click on the chart to view the latest showing data.

A pattern like this is typical for major weather events, Lane said, although this storm had a deeper national impact than other types of storms, such as hurricanes. The dip in February showings could result in a dip in other related metrics, such as the number of pending sales.

In January, the state’s five largest cities – Houston, San Antonio, Dallas, Austin and Forth Worth – all recorded month-over-month and year-over-year increases in showings per listing. Some cities across the state averaged more than 20 showings per listing to start the year, including Frisco, Plano and McKinney, all Dallas suburbs.

The sharp February decline predictably followed the onset of the crippling storm, which caused nearly three million homes and businesses throughout the state to lose power. The drop in showings, which bottomed out on February 19, interrupted an impressive run of growing positive demand, including a year-over-year peak on February 6. The latest data show buyer activity through February 28 matching up with the same time a year ago.

“Texans have shown remarkable resilience and have returned to their normal lives after dealing with so many hardships brought on by the storm,” Lane said. “They’ve overcome weather- and pandemic-related obstacles and remain optimistic about the state’s future.”

Texas’s surge in showing activity comes as buyer demand continues to boom nationwide. January marked the ninth consecutive month of year-over-year growth in showing activity throughout the country, as the nation saw a 55.1 percent increase in buyer foot traffic. 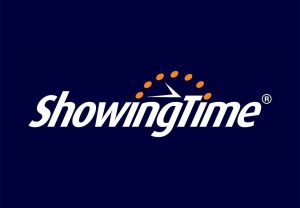 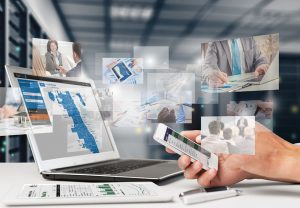 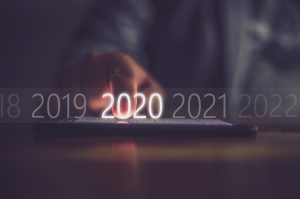