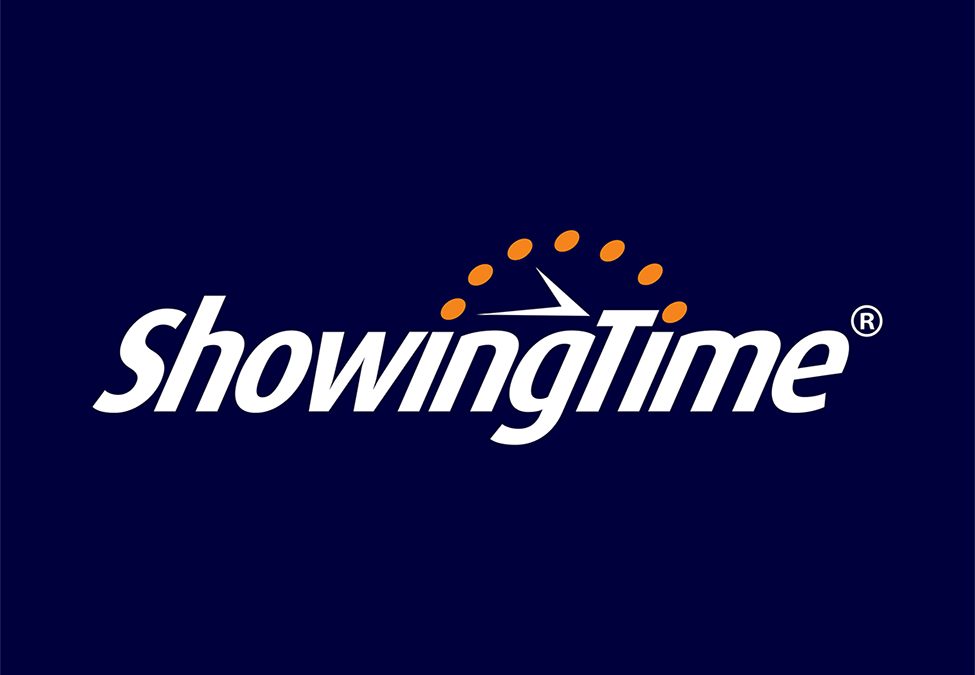 Higher prices and lower inventories were prevalent through the first half of 2016, with sales mostly up all year according to data our MarketStats group has analyzed.

Several areas, however, saw sales decrease in July. Even so, houses that sold were generally above list price.

As you may have heard, ShowingTime acquired 10K Research and Marketing last October, and later, RBI (RealEstate Business Intelligence) to build out its MarketStats offering. As a result, we’ve been able to create a variety of reports and charts using current MLS data, including showing activity, to track local and statewide housing market trends all over the country.

Here’s a breakdown of our observations by region:

Many western states are following the trends mentioned above. Utah even had its highest number of sales during June since 2006, but then saw a drop of almost 1,000 units in July. However, for the past couple of months, some areas in California – San Francisco, Orange County, and Los Angeles – have had lower sales compared to last year, with inventories increasing.

With fewer and fewer listings on the market, homes in the Midwest are selling fast and at higher prices. The Kansas City area (Heartland MLS) hit its record low in Days on Market at 55 days; meanwhile, all areas that belong to Midwest Real Estate Data in the Chicago area had significant year-over-year increases in Median Sales Price. A bright spot in this region: many areas are seeing an increase in pending sales, which could result in an increase in sales since listings that are pending are an indicator of future sales.

We found that the most noticeable mixed bag of results is in the South. Affordability is going down in Mississippi, Texas, and Florida, and up in Louisiana and Tennessee. Another interesting stat is that New Listings, Days on Market, and our Housing Affordability Index were up for the Augusta area in the state of Georgia but down for the entire state.

The eastern part of the U.S. is seeing trends similar to what was mentioned above – higher prices, lower inventories – minus a few parts of the region.  Williamsburg, VA has seen year-over-year increases in inventory thus far, while several areas within New York, South Carolina and New Jersey started seeing lower prices during July.

Do you have the market statistics you need at your fingertips?
If you’re a real estate professional and belong to an MLS that subscribes* to MarketStats by ShowingTime, you already have access to useful reports and charts for every situation.

For MLS and association staff who need to quickly generate reports and charts that summarize local market activity, MarketStats by ShowingTime can help. Contact us for more information.

*MLSs and associations subscribe to MarketStats by ShowingTime to provide ready-made statistical tools for members. MarketStats is currently sold only to MLSs or associations.