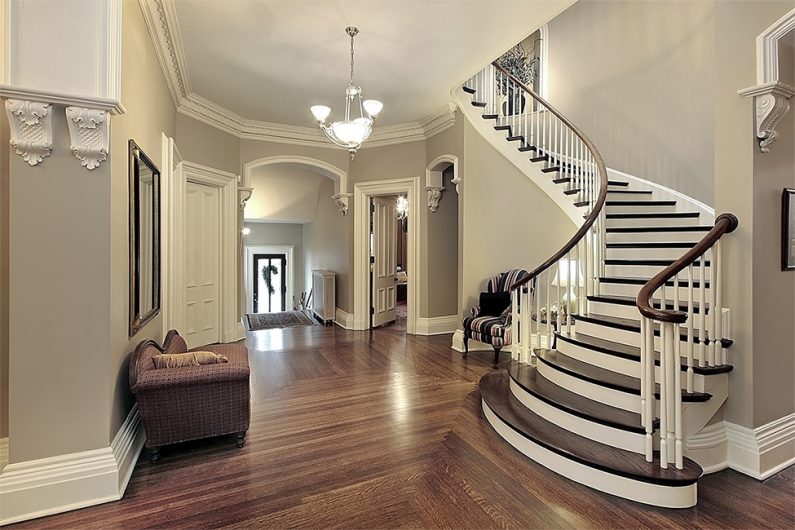 We know that right now is a great time to sell a home.

The housing inventory is at a record low. Showings are up 10.3 percent nationally year over year. Popular homes quickly go off the market.

So with all of the interest and movement, is it still worth it for sellers to pay an average of $836 (per HomeAdvisor) to stage a home?

Most believe yes, according to the “2017 Profile of Home Staging” released earlier this month by the National Association of REALTORS® Research Department.

Sixty-two percent of seller’s agents said staging a home decreases the amount of time it spends on the market, while 77 percent of buyer’s agents said a staged home made it easier for a buyer to visualize the property as a future home – which, of course, is the main point.

“Realtors know how important it is for buyers to be able to picture themselves living in a home and, according to NAR’s most recent report, staging a home makes that process much easier for potential buyers,” NAR President William E. Brown, a REALTOR from Alamo, California and founder of Investment Properties, said in the NAR release. “While all real estate is local, and many factors play into what a home is worth and how much buyers are will to pay for it, staging can be the extra step sellers take to help sell their home more quickly and for a higher dollar value.”

A few other highlights from the report include:

You can click here to read the entire report.

Do you spend too much of your day scheduling and confirming showing appointments? Learn how the ShowingTime Appointment Center helps free up your time to focus on other tasks to grow your business.