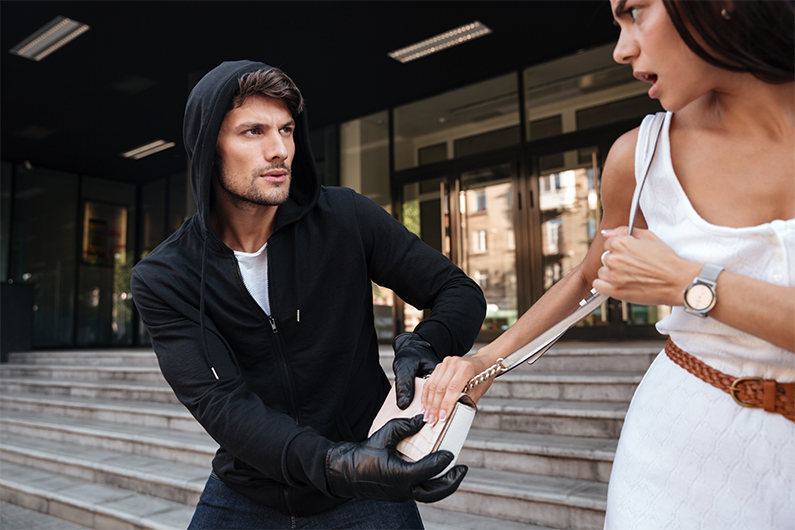 Unlike typical jobs where employees go to the same office day after day, work locations vary for real estate agents – which is why real estate safety is so important.

Fresh off the National Association of Realtors’ annual Realtor Safety Month – which included the release of the 2018 Member Safety Report – Inman News recently published “The essential guide to agent safety.”

The bad news is the U.S. Bureau of Labor Statistics reported there were 91 fatal injuries in real estate sales and rentals in2016, up from 64 the year before.

The good news, however, is that, according to the NAR report, agents said they felt they were 5 percent less likely to have experienced a situation that made them fear for their personal safety or information in 2018 compared to last year.

Those numbers were down across the board in small towns, rural areas, metros and suburban areas in 2018, although 41 percent of women reported experiencing a fearful situation compared to just 20 percent of men.

Fifty-three percent of agents reported fearing for their personal safety less than once a year, with 28 percent reporting feeling that way every few months. Still, 94 percent said they hadn’t been a victim of a violent or non-violent crime, according to the NAR survey.

A survey conducted by Inman, however, painted a different picture.

Seventy-three percent of the respondents to Inman’s survey were women, with nearly 9 percent saying they had been threatened or attacked. More than 5 percent said they were forced to use a gun, while more than 5 percent reported deploying a safety app on their smartphone.

One quarter of Inman respondents admitted to becoming more carless when there hadn’t been a recent high-profile attack, which makes sense, said Philip Faranda, the president of the Beverly Carter Foundation, an advocacy group named after a Realtor who was murdered while showing a home.

“We’re just one tragedy away from agents getting worried about their safety again,” he told Inman. “It’s like anything else: everybody is motivated to vote the day after the election, but four years later, let’s see.”

Inman shared the following tips from experts and agents to stay safe:

Check out Inman’s full guide for more information and be sure to read these 56 Safety Tips for REALTORS from NAR.

Are you a real estate agent looking for tools that will help you save time? Learn how the ShowingTime Appointment Center helps free up your time to focus on other tasks to grow your business. 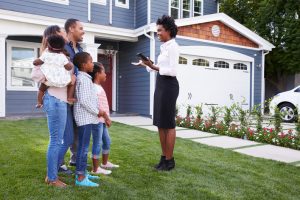 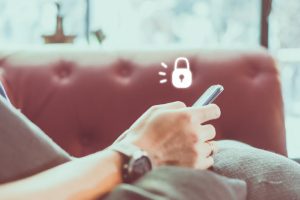 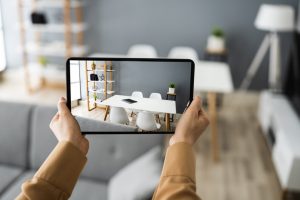