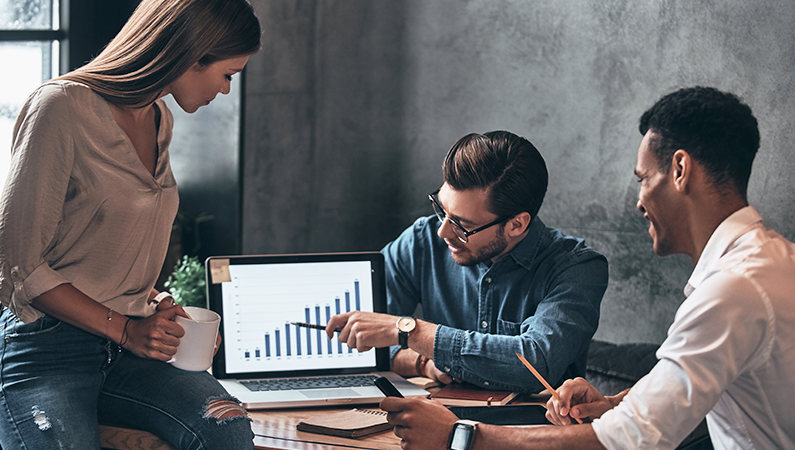 Mean and Median; many of us haven’t heard these terms since our high school math class. However, knowing the difference between these numbers and how they are calculated can be very helpful when trying to best utilize the data in your MarketStats product to share with your clients.

Mean – According to the Oxford English Dictionary, the mean is, “the value obtained by dividing the sum of several quantities by their number; an average.” The mean of a set of numbers is equivalent to the average. So, for example, the mean of one and 100 is 50.5.

Median – The median is, “denoting or relating to a value or quantity lying at the midpoint of a frequency distribution of observed values or quantities, such that there is an equal probability of falling above or below it.” So, if you have a set of numbers and you put them in numerical order, the median is the middle number in the set. If you have an even amount of numbers, the median is the average of the middle two numbers. For example, in the set one, two, three, four, five and six, both three and four fall in the middle. Therefore, the median number is 3.5 because it is the average of the two.

Let’s say you are trying to help your client determine where to price their home. You may think that telling them the mean (average) sales price for homes of their size and bed/bath count* in their ZIP Code would be an efficient way to decide on a reasonable list price. However, the mean is easily affected by outliers. Maybe a comparable home that would usually sell for $250,000 sold for $500,000 because it used to belong to a famous singer. This large leap in sales price will affect the mean in the area, making it higher than it actually should be. By using the median, you will get a more realistic value because you won’t need to account for the one leap in price.

Here are some example charts from InfoSparks that show a similar situation. The average sales price for three-bedroom, detached single family homes in September 2019 in this area was $236,947.

An example of a market’s average sales price.

But, the median sales price of those same data parameters was only $225,950.

An example of a market’s median sales price.

If an agent used the average sales price when deciding on a home’s list price with their client, and then the house sold for $226,000, the client would be upset because they were looking to sell for closer to $236,000. However, if the agent used the median price, they would be able to more accurately detail what the client could expect.

As always, there are many variables to data and each market is unique; however, understanding the difference between these two values is imperative when utilizing MarketStats data to better serve your clients.

*Not all markets have the InfoSparks product. Check with your association.

If you’re a real estate professional and belong to an MLS that subscribes* to MarketStats by ShowingTime, you already have access to useful reports and charts for every situation.

For MLS and association staff who need to quickly generate reports an charts that summarize local market activity, MarketStats by ShowingTime can help. Contact us for more information. 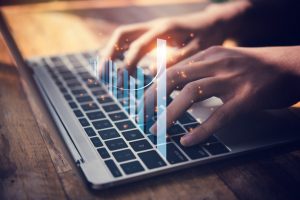 Visualize Your Market with MarketStats 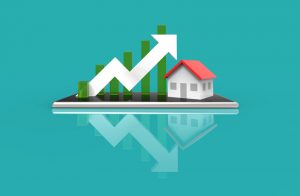 Buyers and Sellers are Looking for Your Insights on Market Statistics 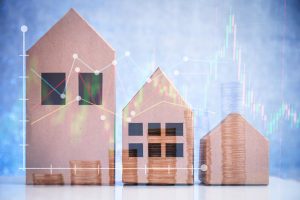