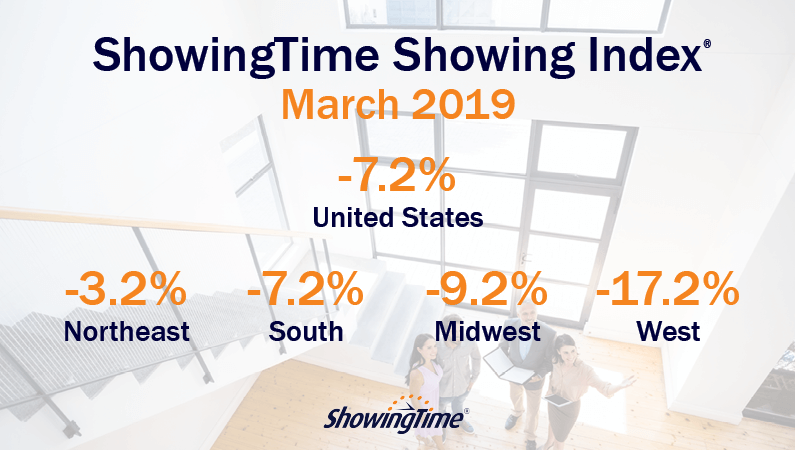 April 23, 2019 – The promise that March would see an uptick in home showing traffic in the traditionally busy spring selling season went unrealized as activity continued the trend of year-over-year declines, according to the latest data from the ShowingTime Showing Index®.

Buyer traffic slowed for the eighth consecutive month in the U.S. compared to the same time last year, with activity down 7.2 percent. The West Region was the hardest hit by the continued lag, recording a 17.2 percent drop in year-over-year showing activity. The West has now experienced a full year of declining traffic compared to the previous year.

“Activity has picked up across the board, though showing traffic is still slower than this time last year,” said ShowingTime Chief Analytics Officer Daniil Cherkasskiy. “March was a lot more active compared to February, which could be attributed to the decrease in mortgage rates,” he said. “Specifically, we’re seeing that the lower two pricing quartiles of the market haven’t slowed down year over year; rather, it’s the higher-end homes that have had less traffic.” 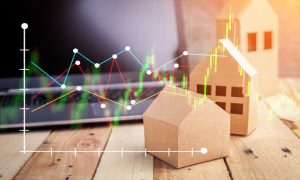 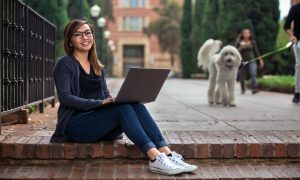