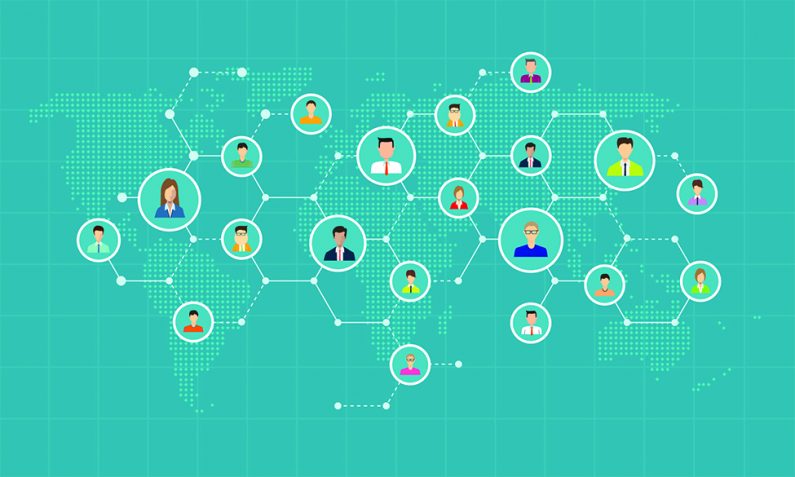 ShowingTime’s series on how real estate agents can benefit from social media continues today with a look at Twitter.

The reason we’re looking at these three social media networks individually — and we’ll get to others later — is because each platform brings different things to the table.

Facebook is the most visited and works best for advertising. LinkedIn is an online resume to showcase your skills. Twitter … can be a lot.

It’s a seemingly never-ending stream of consciousness and posts from whomever you follow. The positive is there’s always something new to read and learn. The negative is it’s easy to get lost in the crowd.

So why should agents use it?

In the Better Homes and Gardens Real Estate (BHGRE) survey “Why Social Media Isn’t Working For You and How to Fix It,” real estate agents were asked, “What would you like to use social media for?” The top-ranked response (61 percent) was “connecting me with the community.”

Connecting is exactly what works best on Twitter. It’s an informal, conversational and interactive platform that connects hundreds of millions of people worldwide. It’s also not as daunting as that previous sentence makes it out to be.

Twitter is extremely customizable. You choose only those people/businesses/publications you want to follow based on your specific interests. You can also create lists and lump groups of similar accounts together so it’s easier to split the hundreds of users you follow into separate groups.

For exposure, it’s important to identify and follow community influencers and consistently engage with them. By doing so, you’ll display your relevancy and expertise.

And remember: If you interact with users who have a lot of followers, your conversations/mentions will show up on their followers’ timelines. That type of exposure is a great way to build your number of Twitter followers, who may check out your profile and follow you based on your brand, which is the most important aspect on any form of social media.

You can build it through interacting with others, posting your own content or retweeting others. Twitter is a great way to show off interests that make you, you – such as sports, music or theater. Consider it a more free-flowing version of Facebook, but also don’t forget to demonstrate your credentials as you would on LinkedIn.

Making sure your tweets contain relevant material is important when considering the next positive aspect of Twitter: lead generation. Some agents struggle with social media lead gen. Others have it down, as 65.5 percent of the BHGRE survey responders said they’ve received leads from social media.

Twitter’s search function, as detailed in this Inman piece, makes it the best social media platform for “cold calling.” Some examples: Search “(city) condo,” “(city) house” or “moving to (city)”. You’ll find plenty of ready-made prospects; all you have to do is reach out.

Last, and certainly not least, Twitter is a great way to continue your education and stay up to date on industry trends. As previously mentioned, it’s completely customizable, so you can follow news outlets, fellow agents, home builders, etc. The more you read, the more you know. Here’s a list ShowingTime previously posted on “15 Great Twitter Handles in Real Estate.”

Check out what else we’ve written about using social media in your business:

Do you spend too much of your day scheduling and confirming showing appointments? Learn how the ShowingTime Appointment Center helps free up your time to focus on other tasks to grow your business.